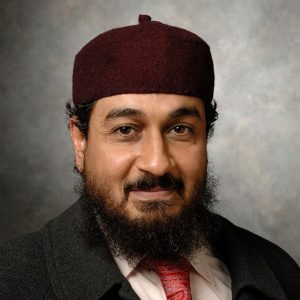 Reading of Al-Duri from Abu Amr by Abul-Rashid Sufi